Stephenson’s Rocket is widely acclaimed as the world’s first modern steam locomotive, constructed with many components that became standard on all future designs until the coming of the diesel in the early 20th century. However, the little 0-2-2 was not an American-built steamer, it was constructed in 1829 by the top manufacturer’s of the day located in England, George and Robert Stephenson’s father-and-son business, the Robert Stephenson & Company. During those early years of steam a number of English builders, like the Stephensons, were constructing locomotives for new lines springing up in the United States like the Mohawk & Hudson, Camden & Amboy, and Delaware & Hudson Canal Company.

Steam locomotives were nothing new even by 1830 as Richard Trevithick of England was the first to successfully develop such when he showcased his initial design on February 21, 1804. The English were also the first to begin building and developing railroads around the same time, more than 20 years before such means of transportation began to appear in the States. Until the development of Stephenson’s Rocket, locomotives were built with a single pipe within the boiler to transfer heat between the exhaust gasses and water, which produced steam to drive the pistons that then drove the rods and wheels. Additionally, most early steamers featured vertically mounted pistons that not only caused the locomotive to be unstable when in operation (causing it to sway) but also resulted in a bumpy, and uneven ride for passengers. 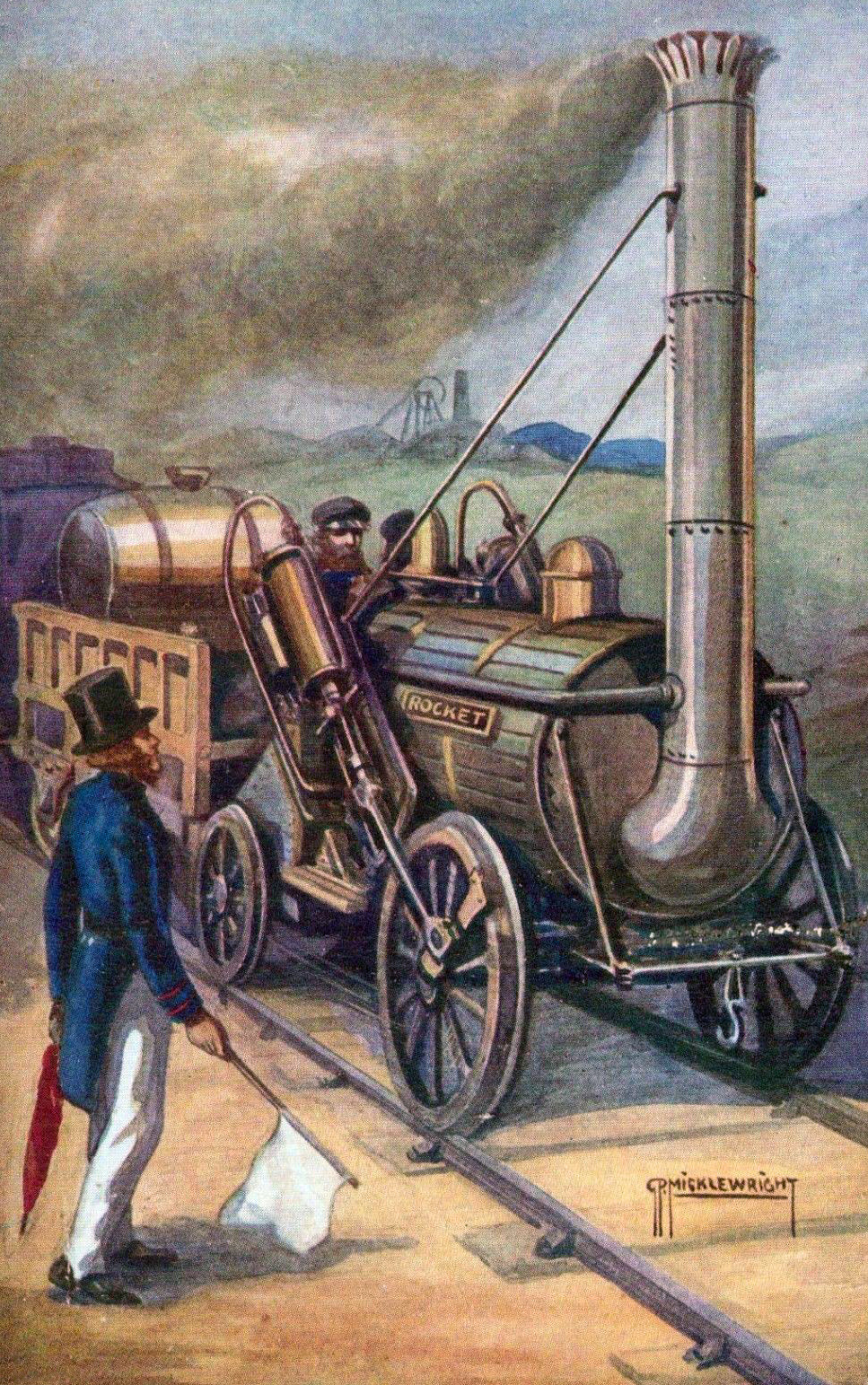